Why you DON’T need 1200 calories to lose weight

Have you ever heard you need your calories to be 1200 if you want to lose weight?

Have you ever tried it? How did it go?

The 1200 calorie diet is one of those fitness industry myths that just won’t die!

First off, it’s too low, WAY TOO LOW! I wouldn’t even tell one of the borrowers to go that low.

Not only that, but it doesn’t make any sense. No 2 bodies are the same, but somehow women of all different shapes and sizes need the same calories to lose weight..

Can you see how the logic is flawed? 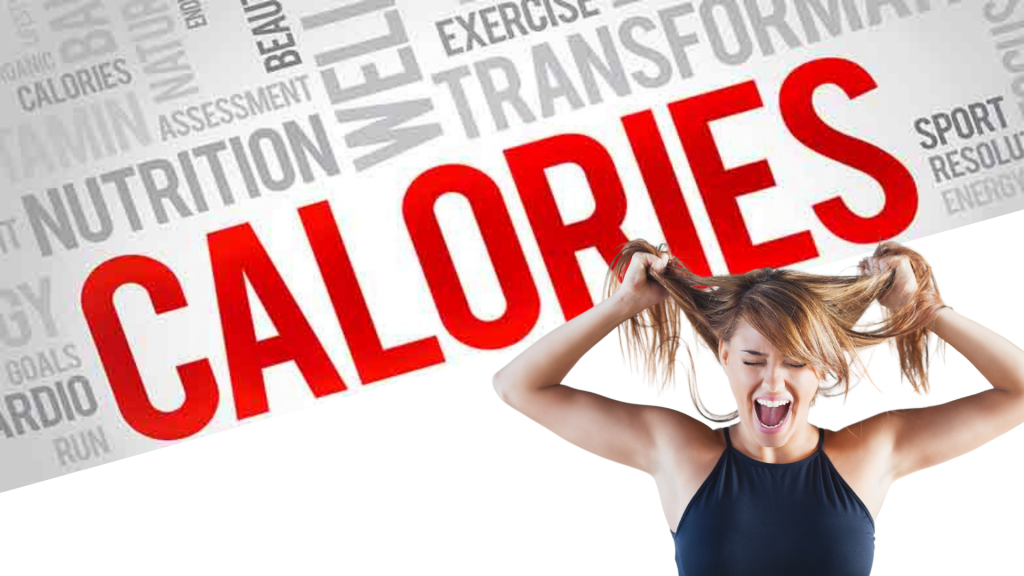 The problem is perpetuated by the calorie counting app MyFitnessPal which seems to start every woman off with this 1200 goal.

So, where did it start?

As far as we can tell, the 1200 calorie diet has been around for over 100 years. It’s believed to have been started by Dr. Lulu Peters, who recommended that every woman eat no more than 1200 calories.

Thankfully, our understanding of nutrition, metabolism and all things relating to weight loss has come a long way since 1920.

Yet, the number still sticks around. 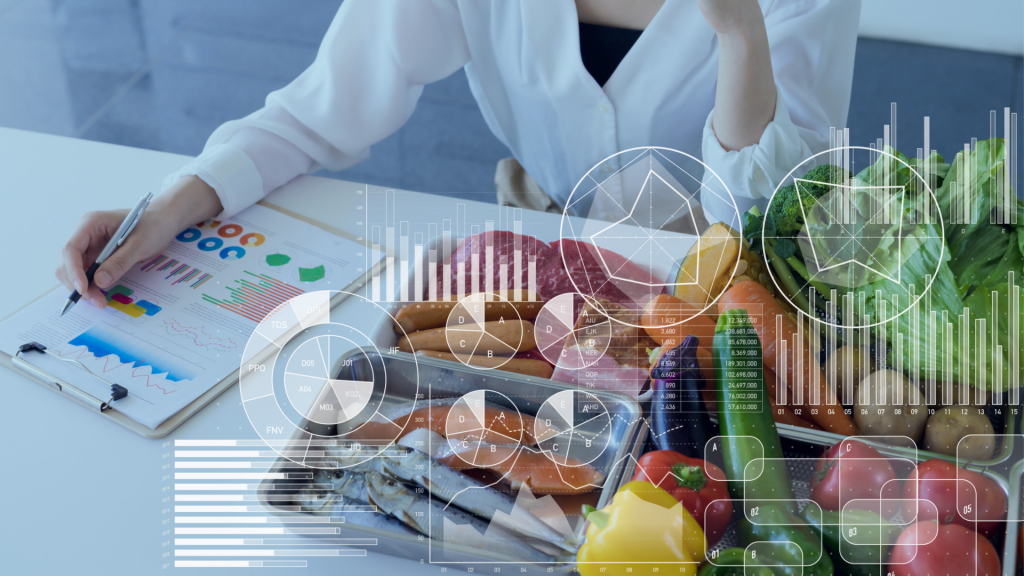 To fully understand why a 1200 calorie diet is a bad idea for you, it’s important to cover a few facts about your body and the science of weight loss.

Let’s start with calories, what exactly are they?

Put simply, they’re a unit of measure, like centimetres or lbs.

Calories (Kcal or kilocalories) are a unit of measure that tell us how much energy food and drink contains, think of 1200Kcal as 1200 units of energy.

Now we’re clear on what calories are we can discuss weight loss.

When you want to lose weight, what you’re really saying is you want less body fat. Body fat is your body’s energy reserve, kind of like carrying a power bank around with you to charge your phone.

When your phone battery gets low, you plug the power bank in and it gives the phone energy.

Your body works in a similar way, you eat food and store some of that energy in your muscles as glycogen (your phone battery). When this runs out, your body’s power bank turns on (your stored body fat) and it uses that for energy instead. That is until you eat more food, like getting home and plugging your phone into the wall.

When we eat more food than our body needs, we store that extra energy as body fat to use at a later date. Do that often enough and you gain weight and start thinking you’re ‘fat’. 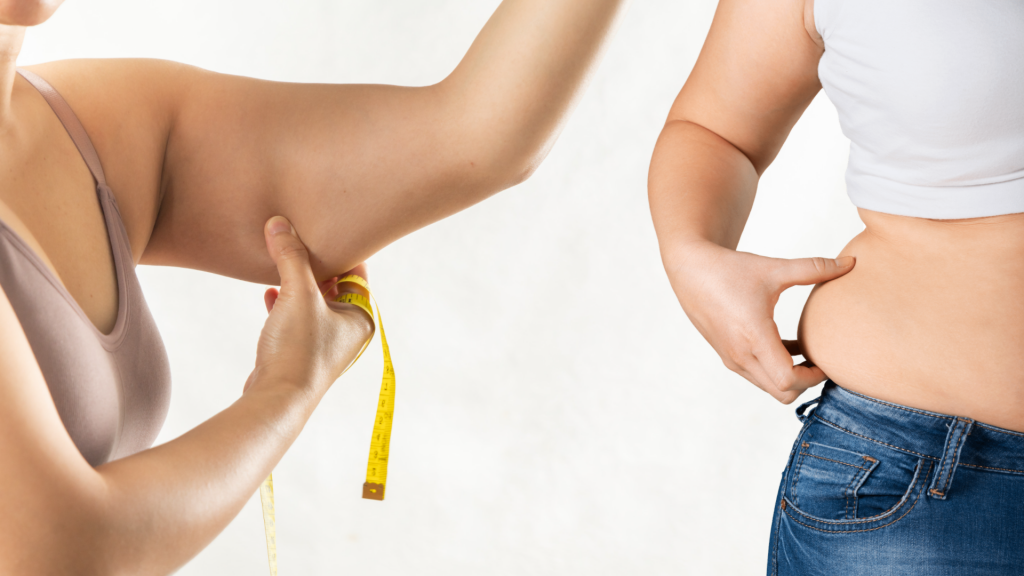 So, when it comes to weight loss the goal is simple, put less energy in (food & drink) than your body needs on a daily basis. This forces your body to use its stored energy (body fat) and you being to lose weight.

Now that’s the basics of weight loss covered, we can dig into why 1200Kcal is a stupid number.

Unless you are incredibly small, like borrows level tiny, or have something like hypothyroidism (which slows your metabolism), then there’s a good chance you burn more than 1200Kcal every day.

Even if you lay still in bed for 24hrs, you’d probably still burn something close to that number. This is because of something called your Basal Metabolic Rate (BMR).

Your BMR is the amount of energy your body needs at rest.

Even though you’re not moving, your body is still hard at work.

You’re breathing, pumping blood, keeping your brain functioning and a whole host of other things that need energy, quite a lot of energy in fact.

Your BMR can account for around 40-75% of your total daily energy expenditure depending on how active or sedentary you are.

*An accurate BMR is hard to calculate without scientific equipment, there are many factors that influence it, this equation will give you a rough idea.

What does that calculation say your BMR is?

Why can’t I lose weight even when I set my calories to 1200?

This is a great question and one I get asked a lot as a coach.

There are a couple of reasons why you might not be losing weight even if you’re sticking to 1200 calories a day.

The first could be related to your health, if you’re a small female and have PCOS or an underactive thyroid then you may need less than this to lose weight.

But, this is very rare and in all the years I’ve been coaching, I’ve never had a client need less than 1200Kcal to lose weight.

So, why isn’t it working for you?

Think of your calories as a running total, day after day, week after week, year after year.

You need to consistently eat less than your body needs, so even if you have a couple of days of low calories in a row, you can quickly undo that in a day or 2 by eating more. 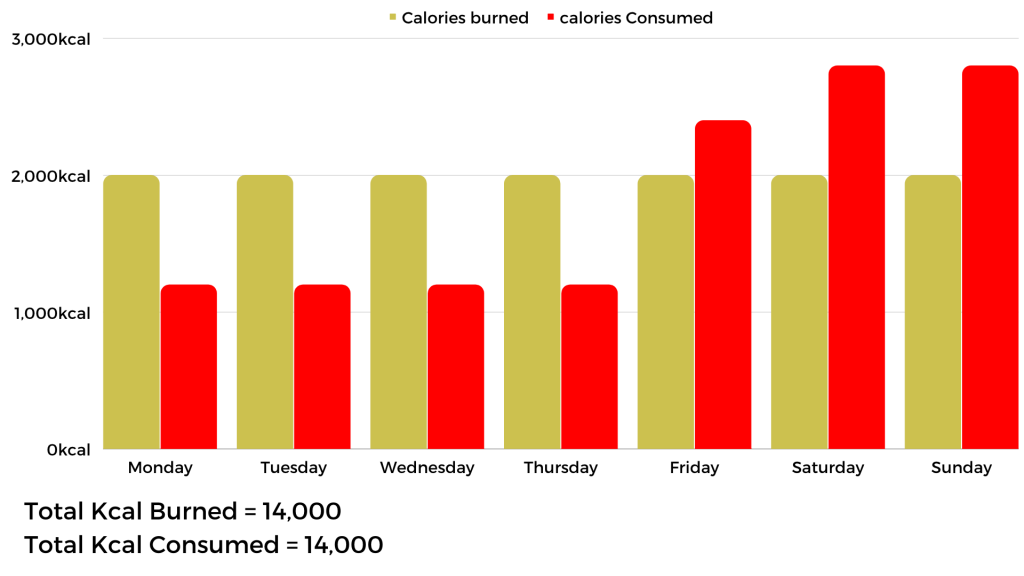 Small missed items of food like snacks during the week and then even whole days going untracked, quickly get rid of your calorie deficit. 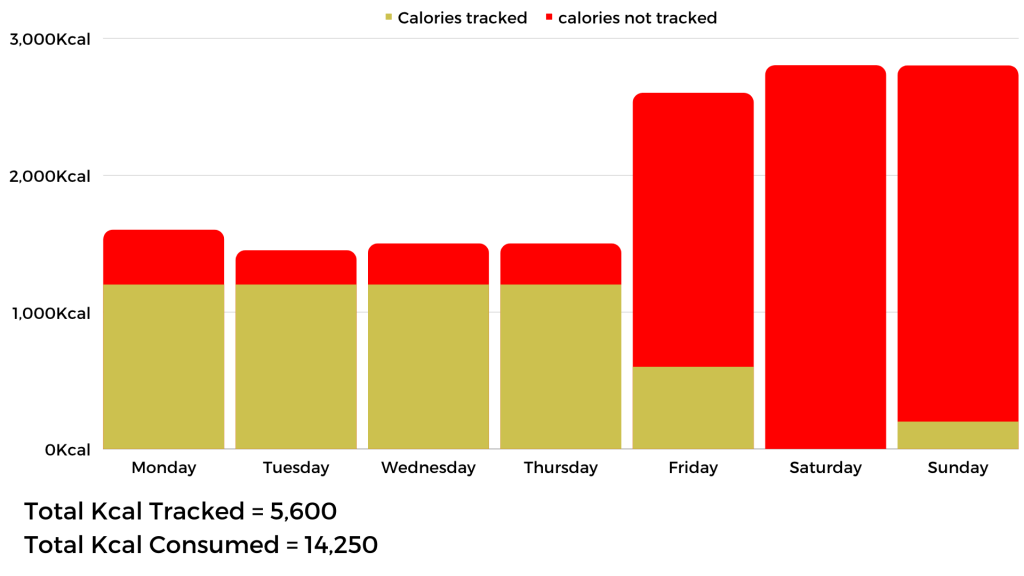 Research shows that we are terrible at estimating how many calories we’ve consumed and will almost always underestimate1.

One other factor that might be slowing down your weight loss is called Metabolic Adaptation. This is your body’s response to not getting enough food.

Believe it or not, your body doesn’t want you to starve, it also doesn’t understand that you just want to lose some weight to look better on holiday.

So, whenever you do start eating less food, your body fights back. It does everything in its power to try and stop you from losing weight.

You’ll begin to breath less, twitch less, and even fidget & blink less in an attempt to burn as little energy as possible.

The longer you try to lose weight for the more you’ll begin to notice this happening. You’ll even become lazy and ask people to pass you things that are just out of arms’ reach, again, this is your body trying to conserve energy.

What’s the solution? I hear you ask.

When we work with someone to help them lose weight, the goal is always to eat as much as possible while still achieving weight loss.

This way, it’s much easier to sustain in the long run.

How do we do it? We start off with a high number, let’s say 2400 calories for a female and we ask them to eat that amount for a week. We then measure the changes in their weight. If there’s no weight loss we lower the number by 200-250 and go again.

We repeat this process until we find the sweet spot. A point where you’re losing enough weight (this is usually 1-2% of total body weight), while still keeping food intake high.

Hopefully, this has helped to show you why you don’t need 1200Kcal and UNLOCKED a little bit more food freedom in your next diet!

If you’ve got questions or need some advice about your diet, tap here to ask a question.